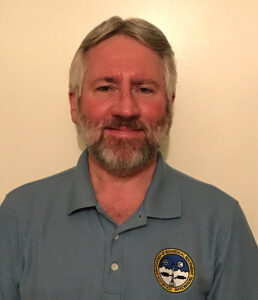 My name is Robert Smothers. I’ve been a Biomed since graduating from the DOD Medical Equipment Technician technical training program in September 1997. Go Air Force !!!!

I’ve traveled the world completing various Biomed technician positions. After the fourth deployment, my darling wife convinced me it was time to retire my uniform. Since September 2007 I’ve been working with Hospital Shared Services in a variety of field service positions. Having been a member of CABMET since 2004, I was strongly encouraged to become a CABMET board member and served in that position for 2 years.

Since working in the biomed field, I have attended many manufacturers’ training programs and earned my CBET certification in Nov 2006. Missed by 2 points the first time, attended CABMET’S CBET training (thanks Dave S.), then made test with 15 points to spare. My next major career goal is to become CHTM certified.